Bruce Springsteen Spreads His Wings On ‘Only The Strong Survive’ 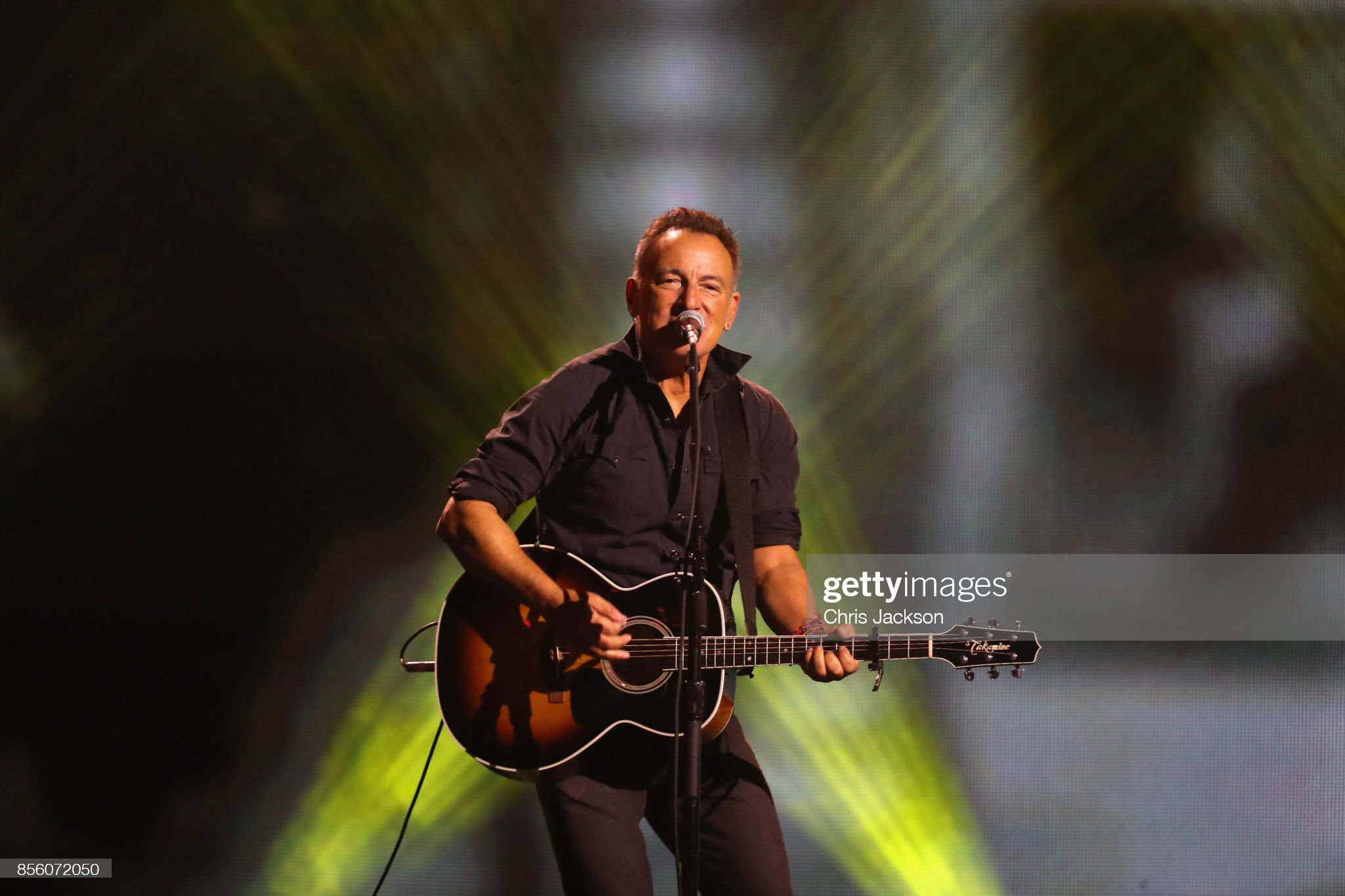 For Springsteen, Only the Strong Survive, a collection of covers, is studio album number 21.” This was something I hadn’t done since the Seeger Sessions,” he said of the format of the new project while nodding to his Grammy-winning 2006 album We Shall Overcome: The Seeger Sessions, a collection of folk songs made famous by Pete Seeger. Springsteen paid close attention to the vocals, and his team “mastered and sonically modernized some of the most beautiful songs in the American pop songbook,” he explained earlier. “I had so much fun recording this music. I fell back in love with all these great songs and great writers and great singers. All of them are still underrated, in my opinion. And through the project, I rediscovered the power of my own voice.”

Spanning 15 works, Survive features songs made famous by Jerry Butler, Dobie Gray, The Commodores, Jimmy Ruffin, Diana Ross & the Supremes, The Four Tops, The Walker Brothers and more. Springsteen isn’t just surviving; he’s thriving. Only the Strong Survive closely follows the release of Western Stars (from 2019) and Letter to You (2020), which peaked at No. 2 on the Billboard 200 chart.

In the peak of the pandemic, in 2021, he returned to his Springsteen on Broadway show, launched a podcast (Renegades: Born in the USA, with President Barack Obama), and published a 320-page book capturing those conversations between the rock legend and the 44th U.S president. Springsteen and the E Street Band will play in an arena or a stadium near you when they kick off an international tour in Feb. 2023, with dates across North America, the U.K. and Europe stretching deep into summer. (Billboard) 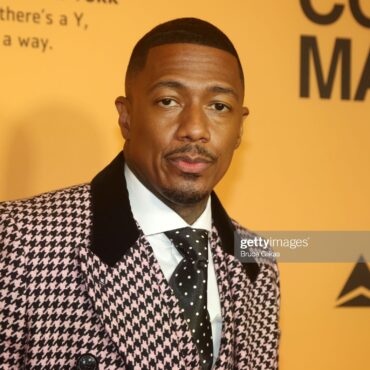 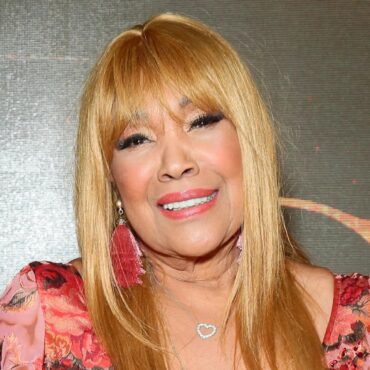 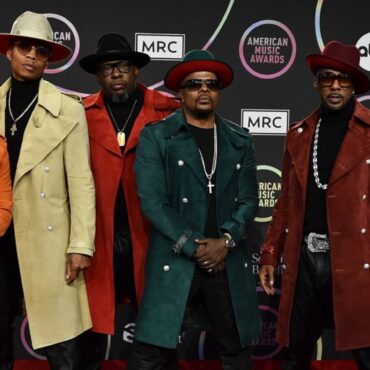