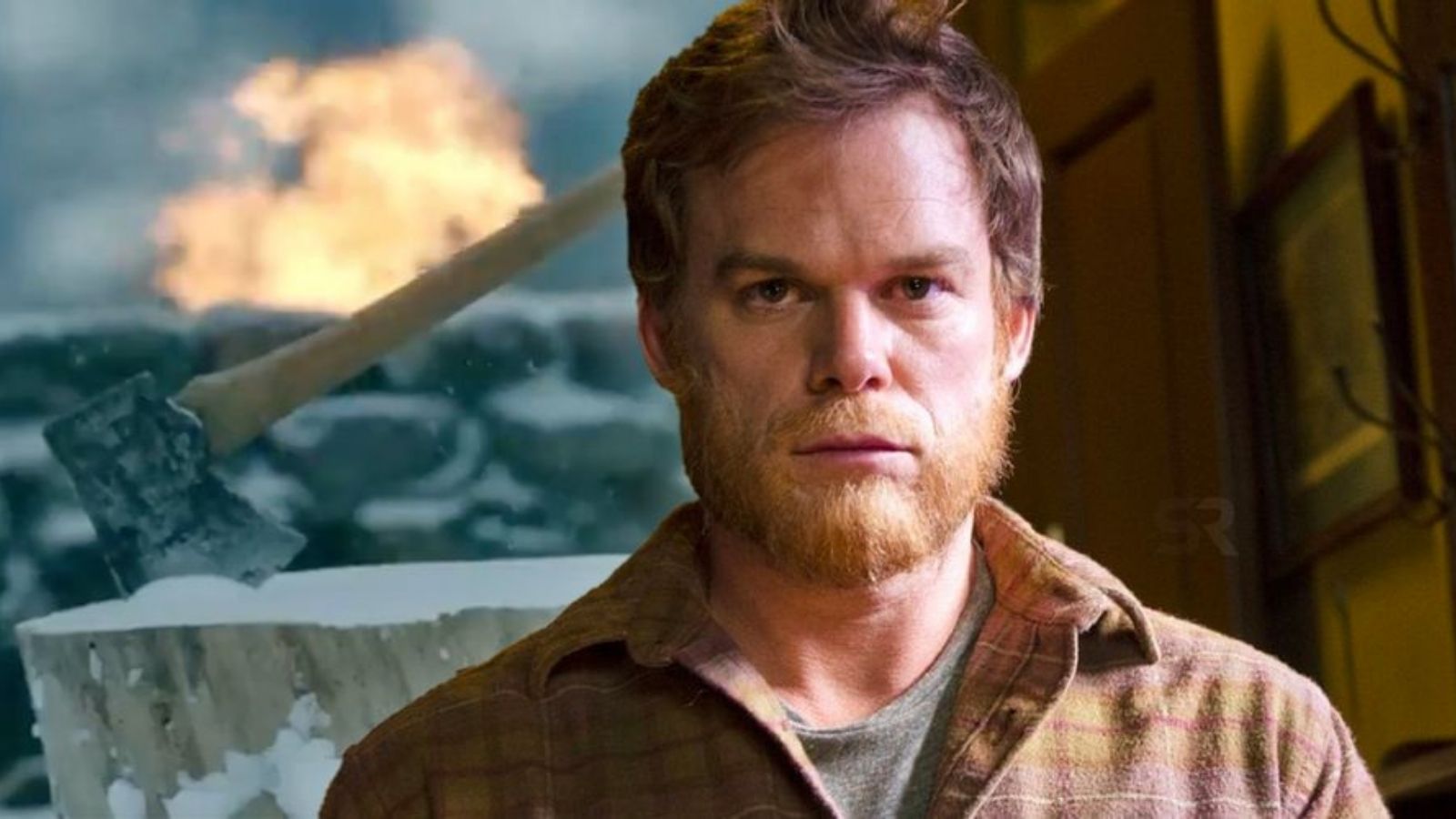 Showtime’s 10 episode Dexter revival is quickly coming together. In the fall, we learned that Michael C. Hall was set to return for a ninth run of the hugely popular serial killer drama, with the next batch of episodes looking to land on Showtime later this year. So far, though, there hasn’t been much in the way of footage or photos. However, on Thursday, Showtime released a teaser video. What we see is an axe stuck in a tree stump as Hall’s voice is heard saying, “There really is nothing like getting back to nature. My nature.” 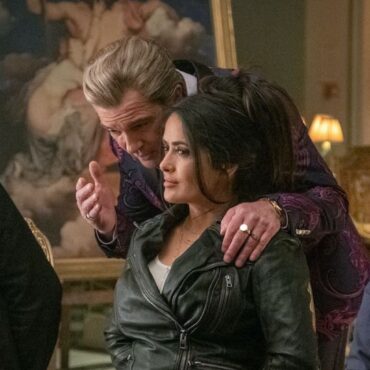