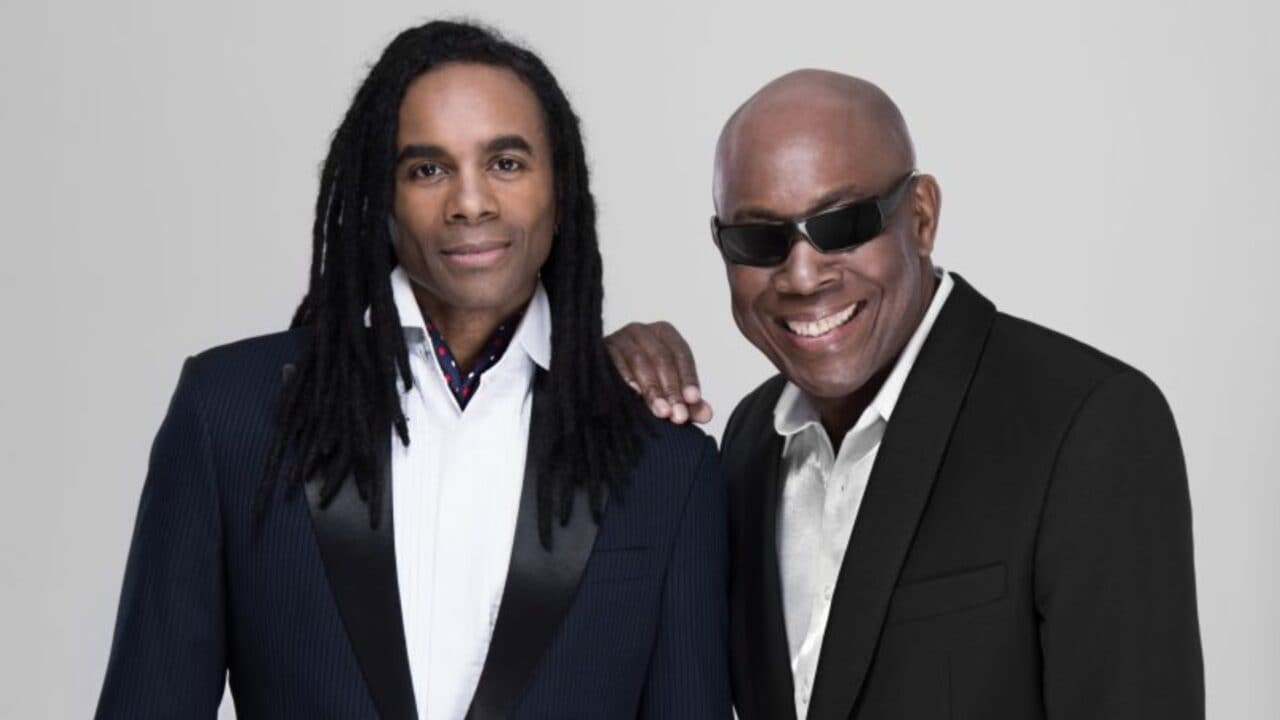 John Davis, one of the real voices behind the infamous music group Milli Vanilli, has died of coronavirus. He was 66. With Rob Pilatus and Fabrice Morvan, the German-French duo Milli Vanilli was created by Frank Farian. Their debut album, All Or Nothing, was released in Europe in 1988 and was repackaged as Girl You Know It’s True in 1989 in the U.S. The dance-pop synth album was a smash hit, selling 11 million copies. The album won a Grammy for Best New Artist in 1990.

The Milli Vanilli dream soon soured when it emerged that Pilatus and Morvan didn’t actually sing the songs on the album, and the real singers were, in fact, Davis and others, who were credited as backing singers. The ensuing scandal led to Milli Vanilli having to return the Grammy. 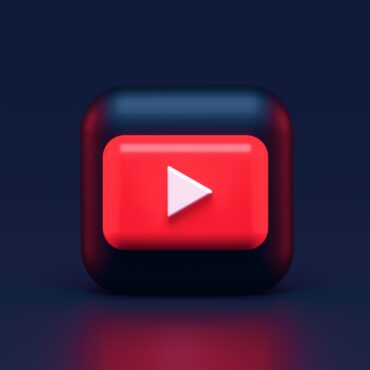 A YouTuber in India is in hot water after filming himself tying his pet Pomeranian dog to many helium balloons and letting it float away. The clip shows the 32-year-old YouTuber and another woman making several attempts to make Dollar the dog float before they eventually climb onto the top of a car and release the animal, who ends up crashing into a nearby balcony as they laugh from the […]