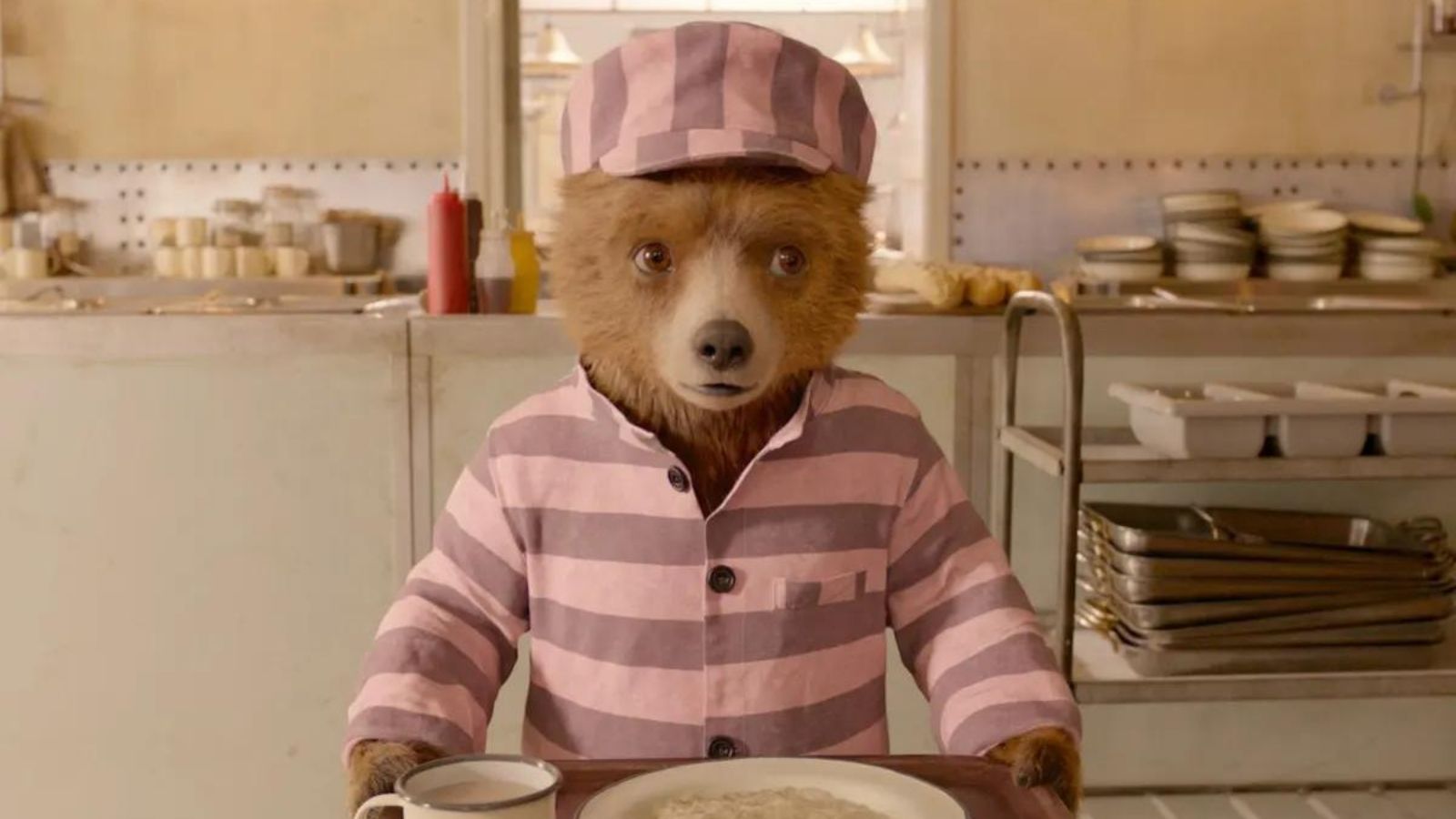 If there was any doubt about whether or not Paddington is one of the greatest films of all time — well, there’s no longer any doubt, because Paddington 2 has replaced Citizen Kane as the top-rated film on Rotten Tomatoes.

Citizen Kane has long been the top-rated film on Rotten Tomatoes with a 100% rating on the “Tomatometer.” But as of Tuesday, it’s slipped from 100% to 99% — thanks to a negative review from 80 years ago. Yes, an 80-year-old review from the Chicago Tribune with the headline “Citizen Kane Fails to Impress Critic as Greatest Ever Filmed” was what knocked the film off its pedestal. Citizen Kane dropping its perfect score meant that Paddington 2, which boasts a perfect 100% score on Rotten Tomatoes, can now officially be known as the most fantastic film of all time. 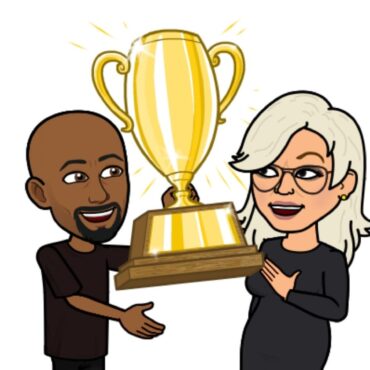 The iLive Radio Awards 2021 went down this evening. We were nominated for three awards Best Presenter Best-syndicated show Best newcomer. And we are very proud to say that we didn't just take one not two but all three awards. 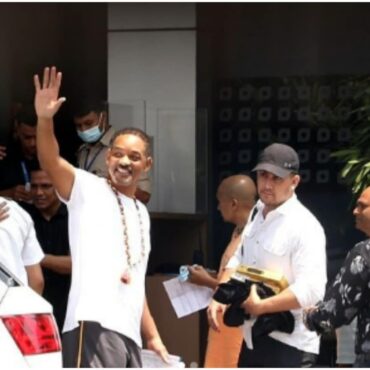