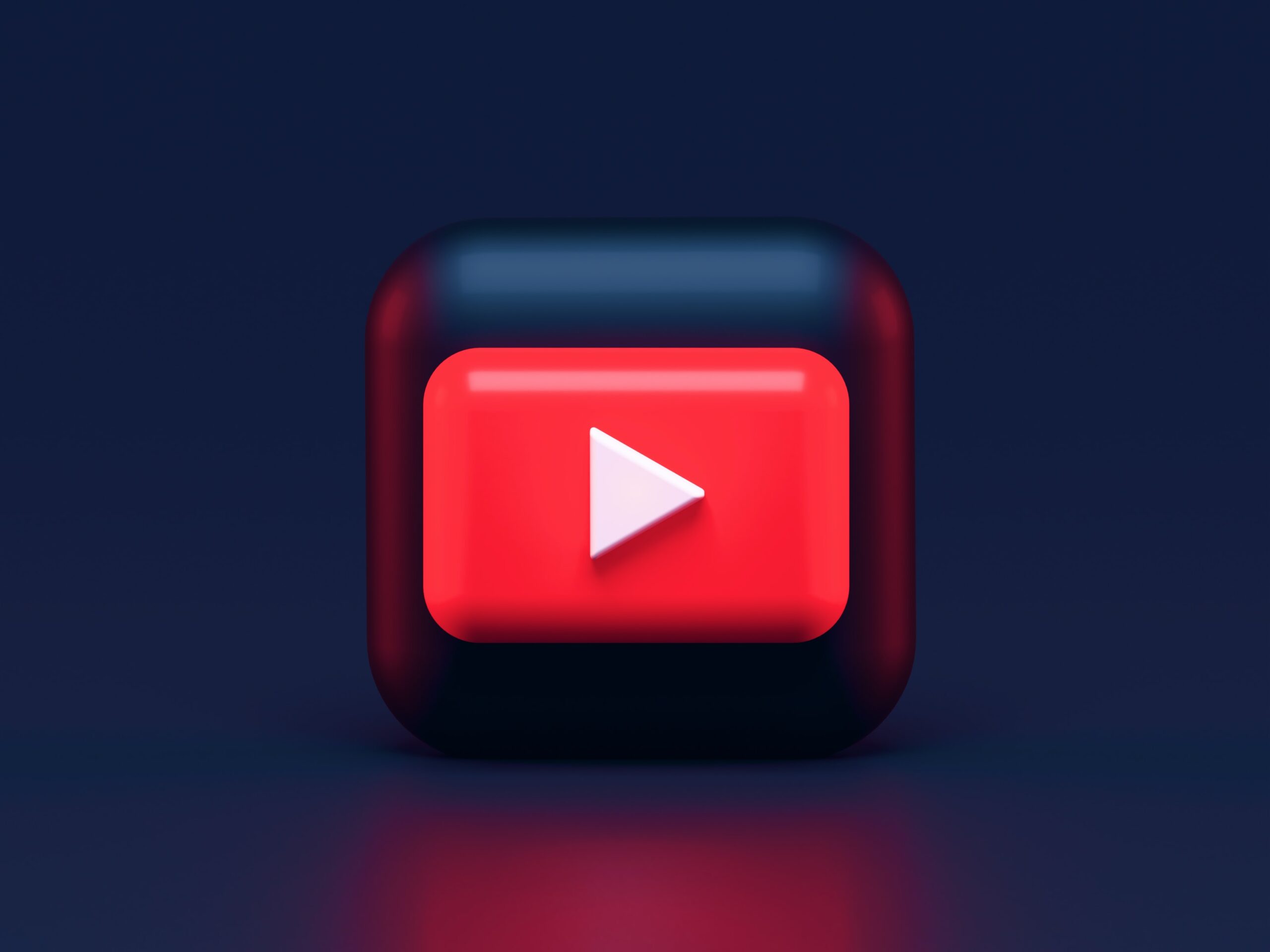 A YouTuber in India is in hot water after filming himself tying his pet Pomeranian dog to many helium balloons and letting it float away.

The clip shows the 32-year-old YouTuber and another woman making several attempts to make Dollar the dog float before they eventually climb onto the top of a car and release the animal, who ends up crashing into a nearby balcony as they laugh from the ground below.

He removed the video after receiving the complaints. He apologized and claimed he had “taken all the safety measures” before the stunt in a separate video.
He was arrested and detained under animal cruelty laws as a result of the viral video. 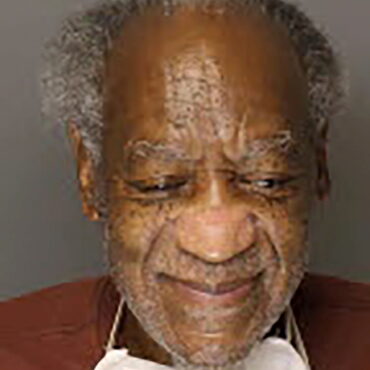 TMZ reports Bill Cosby struck out on his attempt to get released from prison — the parole board denied his request. Cosby was denied parole this month, with the Pennsylvania Parole Board saying many factors went into its decision to rule against the comedian. For instance, they say he didn’t participate in a treatment program for sex offenders, and he failed to develop a parole release plan. The Board says […]