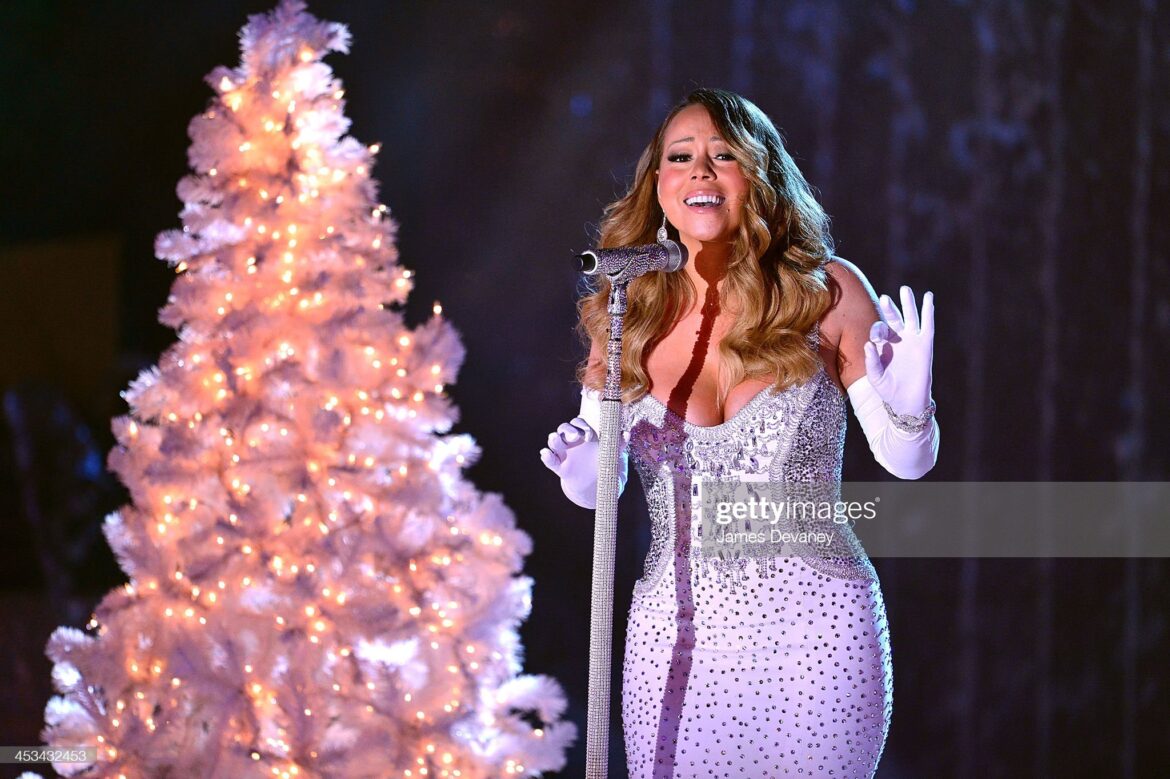 The queen of Christmas is appearing in a two-hour live concert special airing on Dec. 20 on CBS and Paramount+. Mariah Carey is doubling down on the 'Mariah season' with a new two-hour holiday special called Mariah Carey: Merry Christmas to All! Featuring performances of all of Carey's holiday hits, the primetime show will air on CBS and Paramount+ on Dec. 20. CBS Mornings first announced the news of the […]