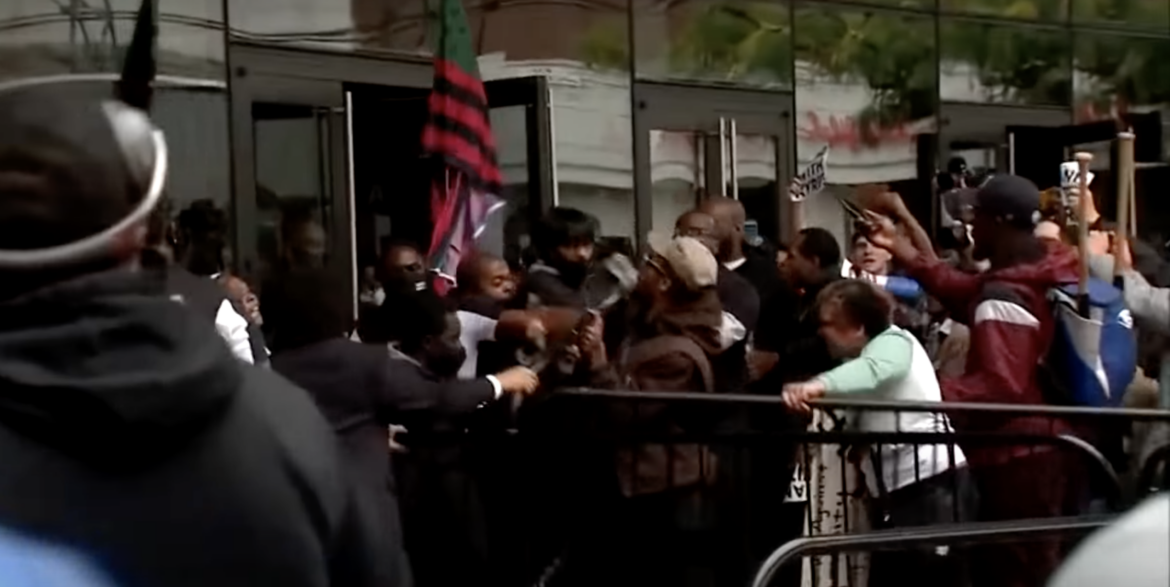 A group of protestors hit the streets Sunday to advocate for the Brooklyn Nets star, who's sidelined right now since he's not vaccinated ... which is preventing him from playing with the team whatsoever due to NYC's vaccine mandate and the team's wider policy. SEE VIDEO HERE

At a high-end auction, a signed pair of Michael Jordan’s earliest known regular-season Nike sneakers were sold. They were called Air Ship, and Jordan wore them after inking his first signature deal with the brand but before the Air Jordan 1 was ready for wear. The shoes sold for just shy of $1.5 million.

Less than a week after being knocked out at a match in Montreal, boxer Jeanette Zacarias Zapata has died. She was only 18. Zacarias Zapata lost the bout last Saturday to Quebec boxer Marie-Pier Houle and, after falling unconscious, was rushed to intensive care. She died Thursday.     https://youtu.be/YNQpek_bSqg 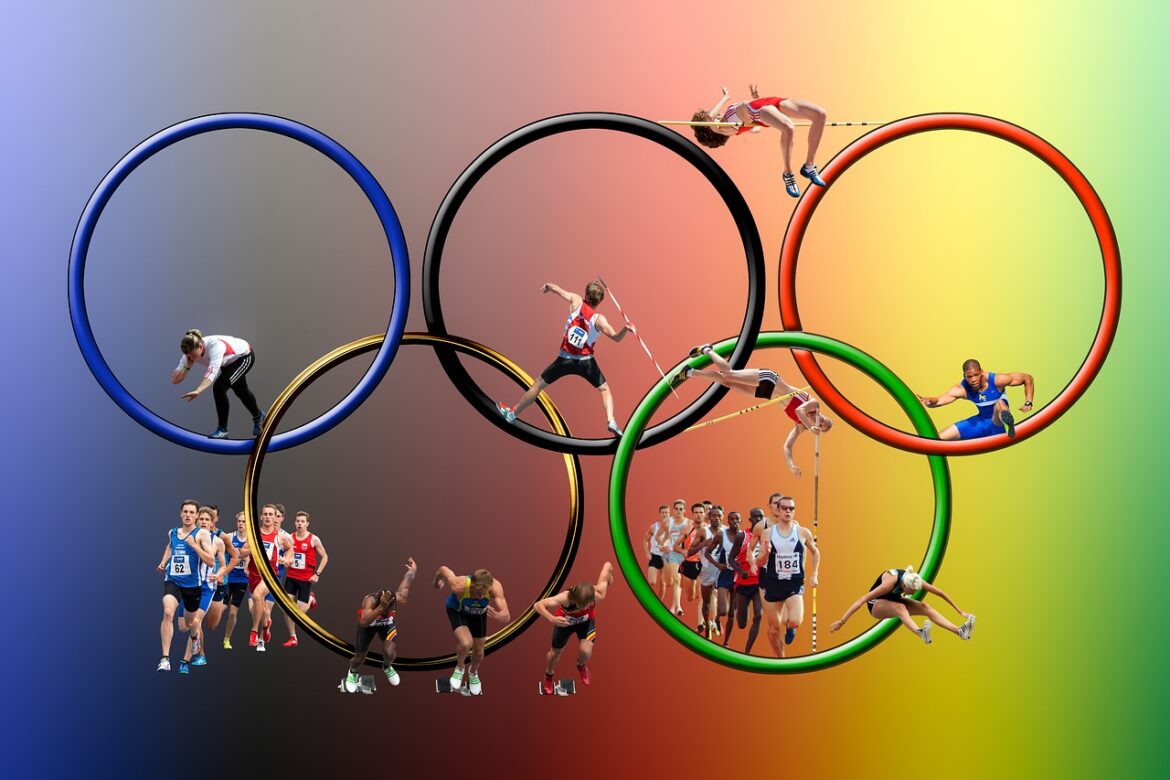 Olympics to Be Cancelled?

Bad news for Olympic hopefuls. Wednesday, Japan's Asahi Shimbun newspaper called for the Tokyo Olympics to be cancelled, with the games set to open in less than two months. It's a big deal because they're the first of Japan's major newspapers to make a move and joins some regional newspapers in growing opposition to holding the games. Local medical officials have also been skeptical, and billionaire businessman Masayoshi Son suggested that the […]