Disney is shedding an ESPN channel. ESPN Classic, which aired old archived games since 1995, is shutting down at the end of the year. ESPN Classic first launched as the independently-owned Classic Sports Network in 1995. ESPN bought the network and renamed it in 1997. It has been primarily a source for full rebroadcasts of old games and re-airs of studio shows, though it sometimes served as an overflow network when there was no channel space for ESPN’s live games. 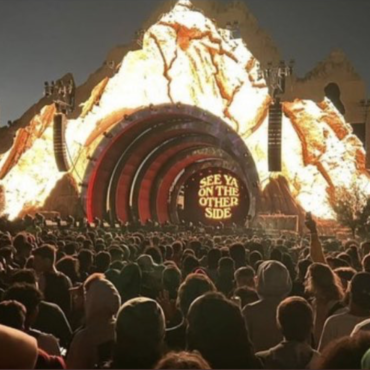 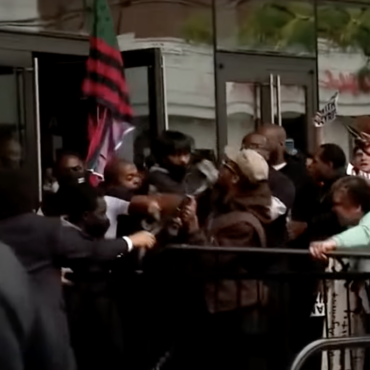 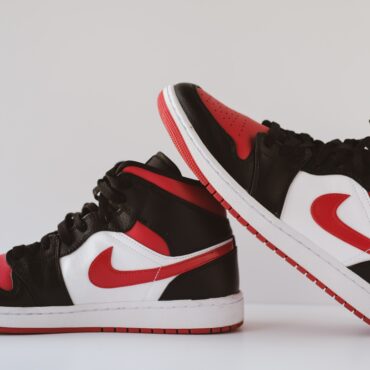