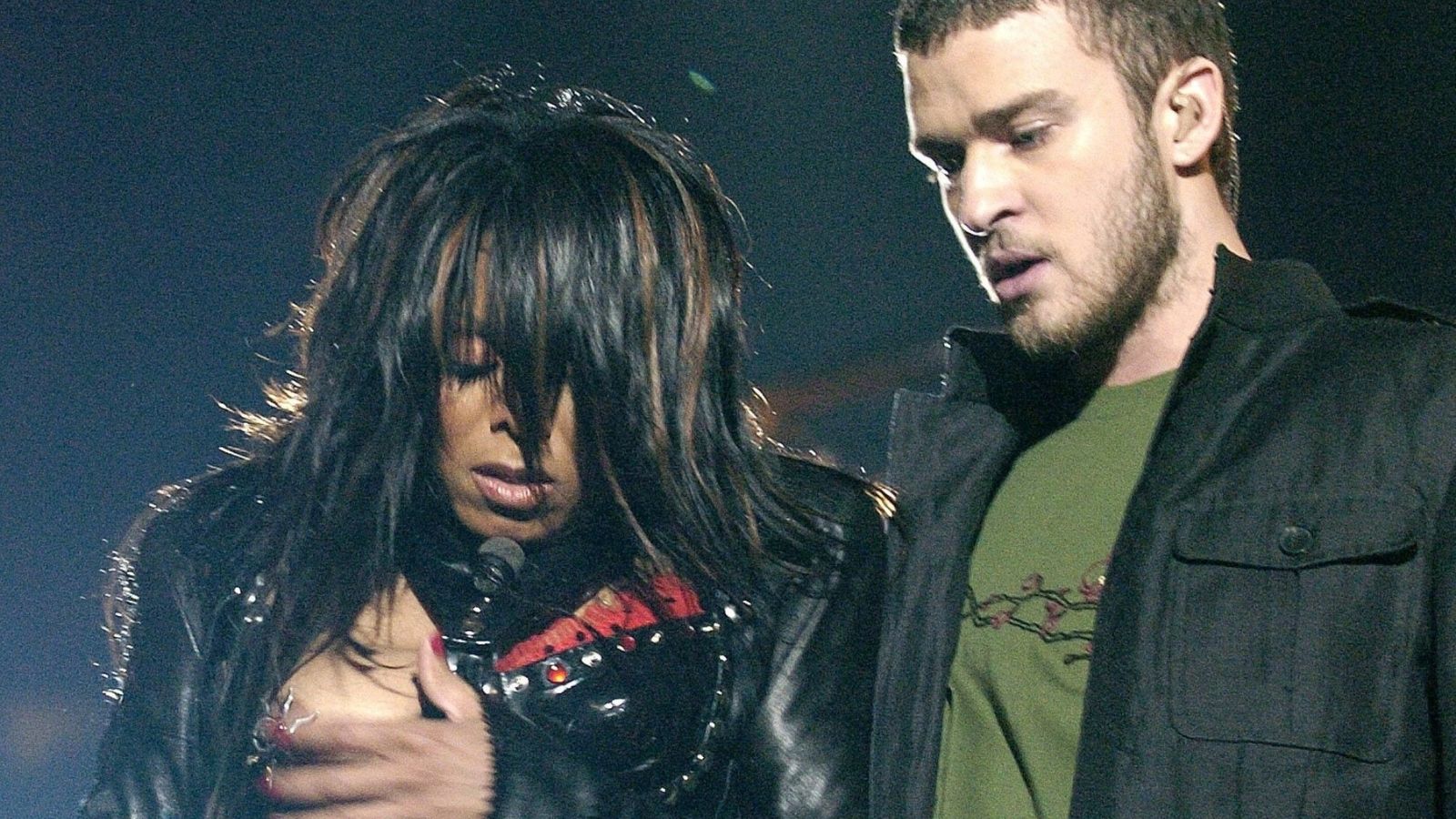 The true story behind Janet Jackson’s infamous “wardrobe malfunction” may finally see the light of day. According to reports from Page Six and E! News, the production company behind Framing Britney Spears could work on a new documentary about the 2004 Super Bowl halftime show incident.

As many will recall, during the halftime show, Jackson performed with Justin Timberlake, shocking audiences when he pulled off a portion of her outfit, revealing Jackson’s breast. It is not clear whether either Jackson or Timberlake will participate in the documentary, though Jackson is currently working on her own two-part documentary set to premiere in 2022. 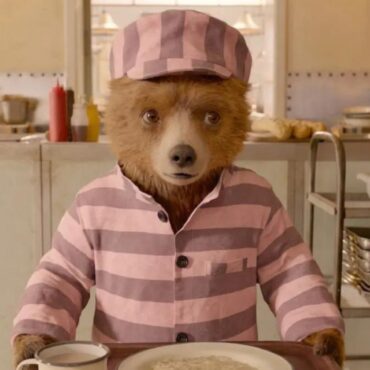 If there was any doubt about whether or not Paddington is one of the greatest films of all time — well, there’s no longer any doubt, because Paddington 2 has replaced Citizen Kane as the top-rated film on Rotten Tomatoes. Citizen Kane has long been the top-rated film on Rotten Tomatoes with a 100% rating on the “Tomatometer.” But as of Tuesday, it’s slipped from 100% to 99% — thanks […]