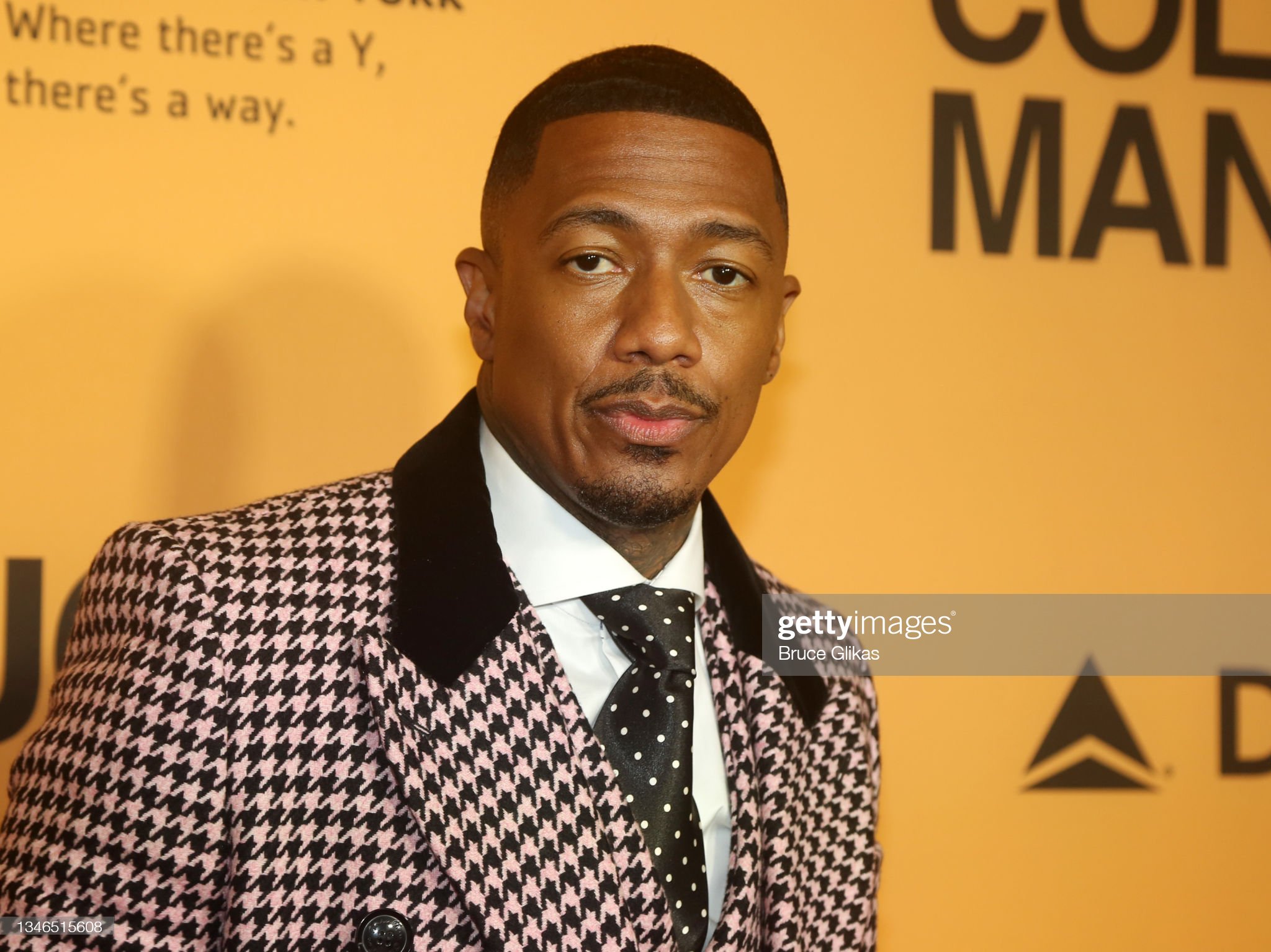 Nick Cannon has expressed guilt about not being able to spend enough time with all of his children due to work and other commitments.

The Wild N’ Out host, who has 11 children, made these comments during an appearance on The Checkup with Dr. Agus on Paramount+. Cannon is expecting his 12th child with partner Alyssa Scott.

Cannon also shared the story of his son Zen, who was diagnosed with brain cancer at a young age. Despite being presented with the option of chemotherapy as a treatment, Cannon and Scott decided against it.

They were told chemotherapy would not significantly extend Zen’s life or alleviate his suffering, given the tumour’s placement. Zen passed away at the age of five months.

In addition to Zen and the baby on the way with Scott, Cannon has children with various partners, including Brittany Bell, Abby De La Rosa, Mariah Carey, Bre Tiesi, and LaNisha Cole. He has spoken about the challenges of balancing his work and family commitments but also expressed his love and dedication to his children.

And The MVP This Year Is Michael Jordan

Michael Jordan Is The MVP The NBA has announced that it will be renaming its Most Valuable Player (MVP) Award to honour one of the greatest players in the league's history, Michael Jordan. The new "Michael Jordan MVP Award" will be given to the player judged to be the most valuable to his team during the regular season. This decision is a fitting tribute to Jordan's incredible career and lasting impact on basketball. Jordan is widely considered to be one […] 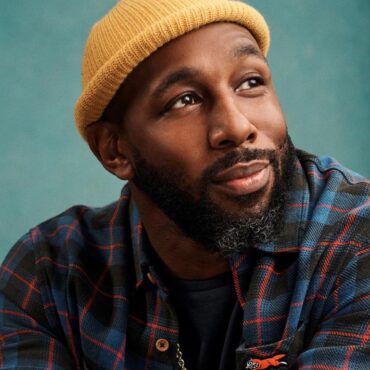 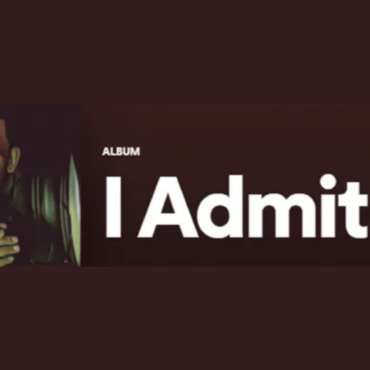